Working of a Car Engine

Hi, guys!  You must have thought that how a car engine works. So this is the right article for you.

An engine is described by its structure and the number of the piston it is made up of. For eg: the following engine has v6 90°. (This is just a part of engine and not the
whole) 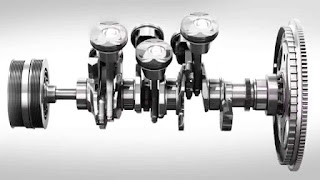 A car engine has many parts but the main are valves and piston.The valves open and close so as to maintain the timing of entering and exiting of fuel. A proportion of 1:14 is entered where 1 is the fuel and 14 are air. The piston compresses while the both the valves close. This creates a spark.

There are different types of engines again based on structure:

In such an engine pistons are arranged straight and not in a v formation.
They are easier to make than v engines. 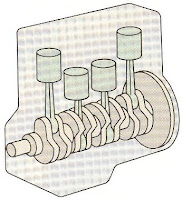 As previously stated they are arranged in a v formation.
Their advantages are that it has great rigidity. 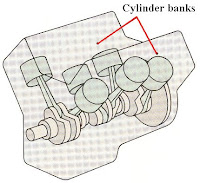 In such an engine the piston are arranged horizontally opposite to each other. 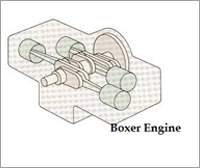