Chelsea FC is a football club based in West London and was founded in 1905. In the early days, the club was not much famous until they reached the top tier of English football. The increase in fanbase was seen in 1955 when the club unexpectedly won its first top tier title. In the 1980s, financial problems led the club to many disastrous seasons. 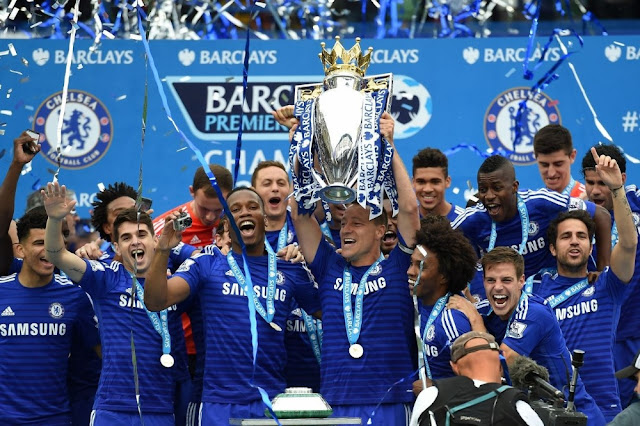 The club is managed by the Italian manager, Antonio Conte, who is in charge since July 2016. 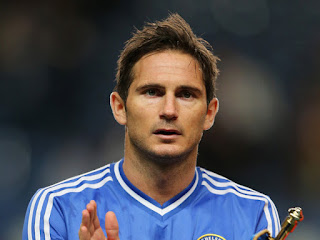 Frank Lampard is Chelsea's all time top goalscorer with 211 goals. He joined the club in 2001 and finally left in 2014. He is considered as one of the best midfielders in football history. he is also the highest scoring midfielder in the English Premier League with 177 goals. 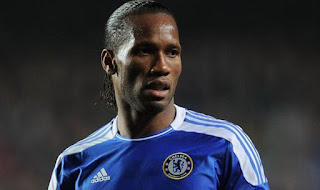 Didier Drogba is the only African player to score more than 100 goals in the Premier League. He will always be remembered for scoring the winning penalty for Chelsea in the UEFA Champions League final in 2012. He signed for the club in 2004 and left in 2012. He came back to the club again in 2014 for one more season. 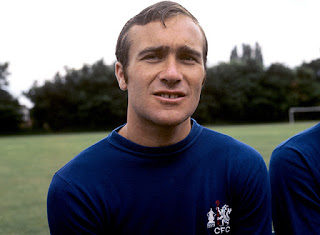 Ron Harris has played 795 games for the club and thus makes him the most capped player for the club. His career spans to almost two decades at the club when he joined in 1961 and left in 1980. 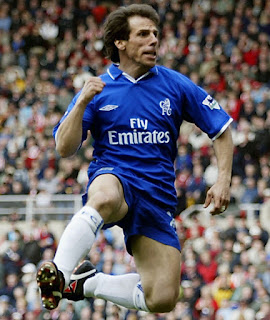 Gianfranco Zola played for Chelsea between 1996 and 2003. The Italian will continue to be one of the most important strikers and goal scorers of the club before its Golden Era scoring a lot of goals. 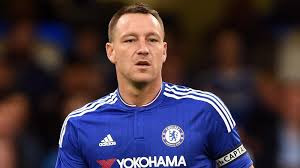 John Terry joined Chelsea in 1998 and is currently the Captain of the club. He has played over 500 games for Chelsea and continues to remain the most successful captain in the club's history. He plays as a centre back and will forever be Chelsea's most famous legend. He is regarded as one of the best defenders in football history.