Hello guys ! Oneplus has established itself quite well in the industry and the world now. The day's not far when it will be compared and declared superior than leading companies like Apple and Samsung. Today we'll tell you all we know about the upcoming Oneplus 5T. 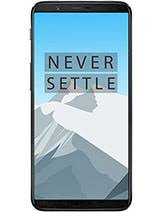 So the above image is an imaginary design of how the Oneplus 5T might look (given that it will have a bezel-less display... but we'll come to that later). Oneplus launched the 3T in November 2016 and i think it's fair to say that it was a great success. It was also ranked as the no. 1 phone by many poles and websites. Then earlier this year in June, Oneplus launched the Oneplus 5 (you can checkout the review by just clicking here) which also did pretty well in the market. After these two flagships, it's obvious that expectations are more from the Oneplus 5T. Regarding the release date, in a recent interview in Brooklyn, Oneplus confirmed that they will be launching the new phone on November 16, 2017 at a special launch event in New York City. It will be available in India by 21 November'17. Now let us discuss in detail... 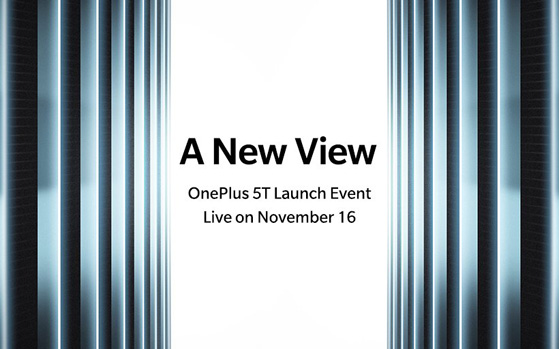 The price. It is the basis on which we mostly judge a phone like are the specs worth that price and all.
So it can be considered an important criterion. Recently the company's CEO Pete Lau hinted that the price of the smartphone will be under CNY 3,499 ( Rs. 39,000 approx ). This means that the price won't be too high compared to the 8GB variant of the Oneplus 5 but my guess is that international duties and other levies may push the price above Rs. 40,000 in India.

On the contrary a report has said that the price of 5T will be same as that of its predecessor. But i guess we'll have to wait for the event to know the company's actual plans.

Coming to the phone's design, the company has revealed quite a lot. One of them is presence of the headphone jack. Lau also confirmed the name of the smartphone weeks ahead of the launch. Previously, OnePlus tweeted a teaser image pointing to the 3.5mm jack-equipped OnePlus 5T, seemingly confirming its presence. The availability of the audio jack would make it one of the few flagships that still offer the port, given the iPhone 8/8 plus, X and Pixel 2 range have done away with it. Going by the company's naming, OnePlus has given the alphabet "T" to distinguish the new upgrades to its existing flagships.

I feel that this is a completely fair point. There are disadvantages of wireless charging and moreover the company's original dash charge has its own uniqueness. 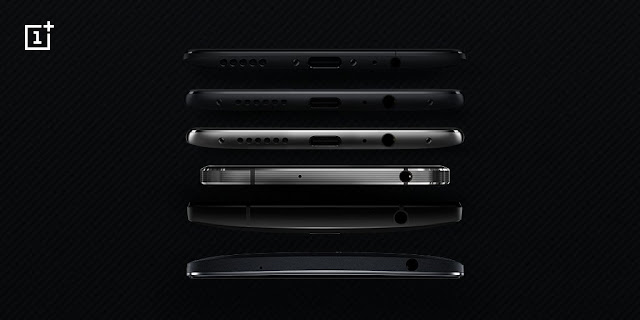 Going by the images and leaks so far, the smartphone will be the first in Oneplus series to support a bezel-less display with a 18:9 aspect ratio. Also the capsule-shaped fingerprint scanner will be on the back.The bezel-less display will mean that it is the end of the home button we are seeing in oneplus phones since the Oneplus 2.

Oneplus 5T will have a 6-inch AMOLED display. There will be two variants - 6GB ram and 64GB storage and 8GB ram and 128GB storage. Moreover it will have a 20-megapixel camera along with a 16-megapixel sensor making it a dual camera setup. It will also have a front camera of 16-megapixel.

The specs seem pretty good for a device that'll have a bezel-less dsiplay and is priced below Rs. 40,000.

So this is it for Oneplus 5T. I can't wait to get my hands on this one and i bet after reading this article you can't either!


Must Read:Human and Plants Cells