Ah! It's finally summer and it is the time when football is at its peak. Transfer rumours, gossips, potential, possible lineups for the next season are what we see in news as well as on what is trending.

English clubs are the biggest spenders in transfer market with net spendings being well over than 1 Billion euros in the latest season. Spain and Germany are followed next with newcomers China also being a prominent source of spending money and being.

The transfer window is one of the busiest times for football clubs, even though no play is involved. Players may or may not be listed for transfers, loans and new contact signings, but the rumours are on top. Interests in a player by a club leads to gossips and predictions. 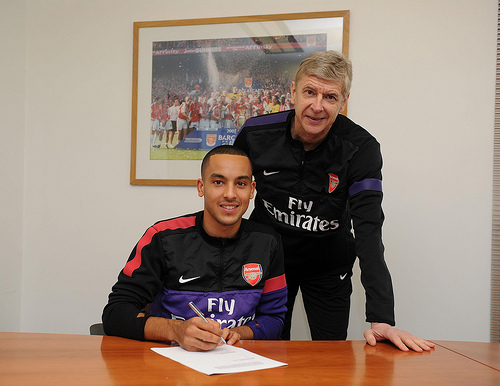 But signing a player is not a very simple task. It is in fact very complicated. To simplify things:

First, the club contacts the player and his agent and ask whether they are interested in a new club. If the player agrees, then the club launches a bid to their counterparts and only if the both the clubs agree on the deal, then only a move is possible for a player. Then contracts of the player are discussed. Many a times, the transfer does not take place as the player does not agree upon the wage offered by the club. Finally, the player goes through a medical test to ensure that he is fit enough to play for the new club. It is only after this, that the move is completed. 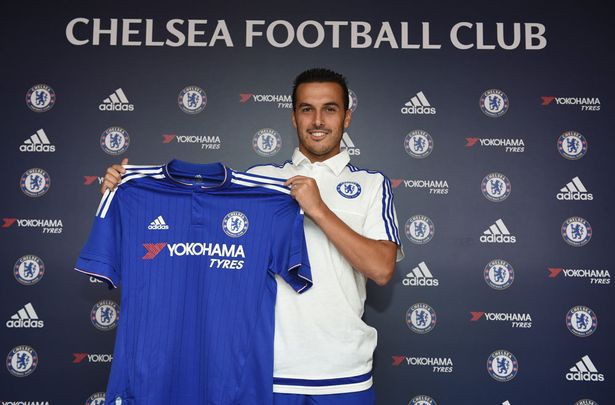 The last day of the summer transfer window is called the transfer deadline day. In Europe, after September 1 at 12 am GST, deals not announced are considered incomplete and the move won't take place in this window. Maximum amount of money is spent by clubs during this day.

The football clubs have spent a lot of money in signing quality players across the globe. Someone wisely said that earning money is quite easy in football, but spending is the most difficult part. As of now the top 3  highest signings are- 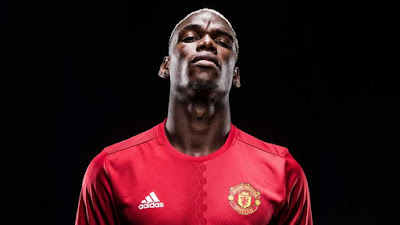 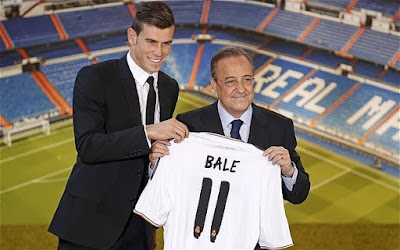 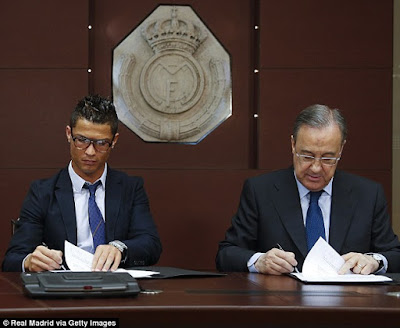