June 19, 2017
AYY YOOOO!!!HOWS IT GOING BROS???TODAY WE WILL TALK ABOUT SPIDER-MAN AND SOME INTERESTING FACTS RELATED TO HIM.

The Sinister Six was made when all the city threatening super villains reunited to kill our friendly neighbourhood SPIDERMAN. They are drawn from Spider-Man's list of enemies. The original incarnation of the group was organised by Doctor Octopus.
After afflicting three defeats from Spider-Man, DOC- OCK gets separated from his tentacle pack. After his tentacle pack breaks free and help him to escape the prison. To take revenge from Spidey he contacts every super villain who is in rivalry with the Spiderman.    Vulture, Electro, Kraven the Hunter, Mysterio, and Sandman responded to him. All these super villains unite to defeat Spiderman.
After severe battles, Spiderman is able to defeat sinister six alone….but after years the reunite but gets stronger …….mow it was not possible for Spiderman to defeat them ALONE …..
He unites a team of six alternative spidermen to fight these devils and the called themselves the WEB WARRIORS.web warriors had – 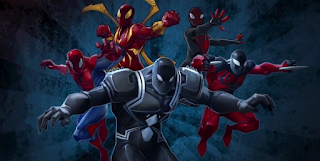 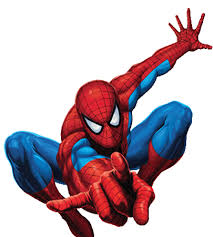 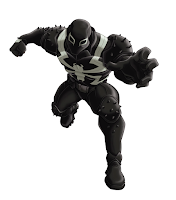 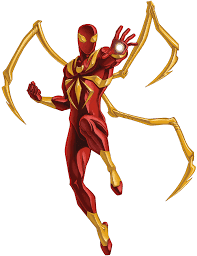 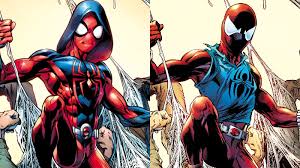 6) KID ARACHNID from another dimension 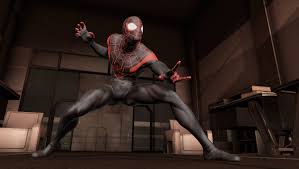 These superheroes help Spiderman to defeat the sinister six and joins the S.H.I.E.L.D………

HOPE U ENJOYED THE ARTICLE…..

This article was written by Harsh Bharadwaj.