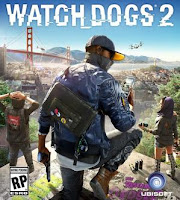 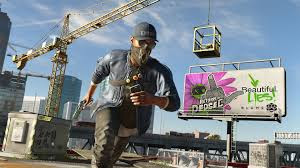 Watch Dogs 2  is an open world action-adventure video game developed by Ubisoft Montreal. Most of you might be knowing it is a sequel to the 2014 game with the same title. It was released on 15th of November worldwide for PlayStation4 , Xbox One and Microsoft Windows.

Set within a fictionalised version of the San Francisco Bay Area, the game is played from a third-person perspective and its world is navigated on-foot or by vehicle. Players control Marcus Holloway, a hacker who works with the hacking group 'DedSec' to take down the city's advanced surveillance system. There are multiple ways to complete missions, and each successful assignment increases the follower count of DedSec. Cooperative allows for competitive one-on-one combat and connecting with other players in order to neutralise a player who is actively causing havoc.

Ubi also announced a number of "special enhancements" coming to the PC edition of the game, which is why it's taking the extra time to nail things down:
General 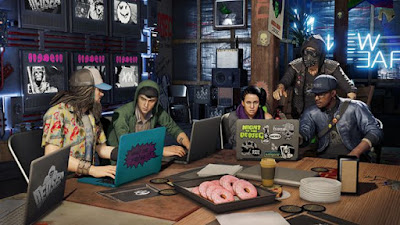 That's all for watchdogs 2. The gameplay is awesome and overall seems to be a pretty interesting game. Go for it 👍