SINCE 8 November 2016 (demonetization date in India),cashless payment methods and internet banking had taken new heights and companies like Paytm and quickcharge etc. are working hard  to bring the comfort of payment to the smart phones lying in your pockets.
These apps (after installing in your devices and after filling your banking details for transactions and all)  can help you pay your online bills, recharge your services and take or give cash from one to the other person etc....
But when these applications can provide you with all these great services then what is so special about the upcoming Samsung electronics' initiative namely SAMSUNG PAY.(does not include any paid promotions). 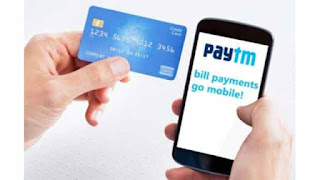 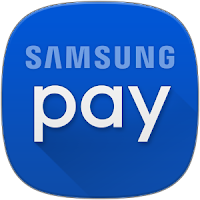 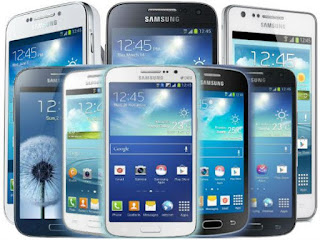 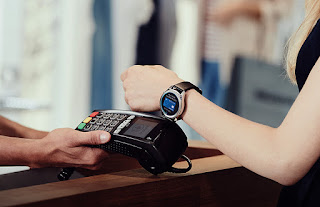 Here is the link that will provide you with the full setup and usage of the service on your probably compatible device-  http://www.samsung.com/in/samsung-pay/ (doesn't include any paid promotions.)

ANDROID PAY by Google - It gives almost all of the android phones the power of tap-to-pay purchases with NFC technology.

APPLE PAY by Apple - Apple PAY is a service initiated by Apple to make payments in-person easier.It only supports ios devices.It sought to replace all other methods of payment like magnetic stripe, credit cards, debit cards or any other method by pure contact-less method. 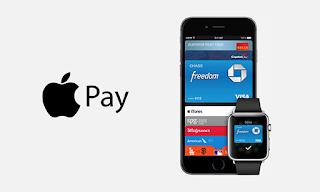 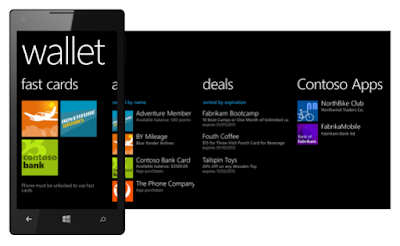 These are some of the services initiated by well-known companies to make the way you pay a lot easier. But, the problem is that even not one of these are till now (March,2017) available in India.

So lets see how Samsung pay establish itself in India and will it be able to reach our aspirations.

Thanks for reading.
Keep up for more awesome stuff.
Don't forget to put your valuable comments down below.
PEACE.....