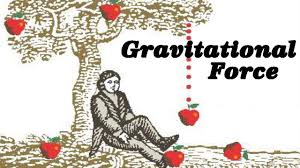 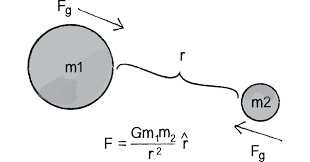 Gravitational force is a very important force and has many importance.

Acceleration due to gravity Value of 'g'

It is the acceleration which a body experiences, when it falls towards the earth due to earth’s gravitational pull. It is denoted by 'g'. Its value is different at every place on earth. we usually take its value as 9.8 m/s2.

Variation in the value of 'g'

The value of 'g' is not constant and changes due to these factors:

There are 3 equations of motion:-

Equations of motion for a freely falling body

The equations of motions can be applied on an object which is freely falling towards earth. These are:-