Hey, Guys, most of you might have heard about the alpha ray scattering experiment and if you want to know in detail about Rutherford's model and the experiment he conducted, this is the right place for you... But first:

Things You Must Know

Some basic information that will help you understand rutherford experiment properly: 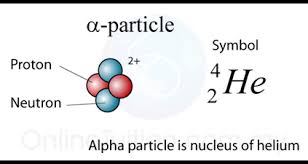 Rutherford conducted his experiment in the following way: 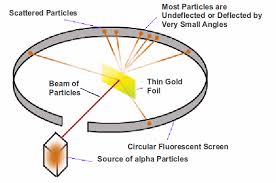 After the conducting the experiment, Rutherford observed the following:

Various conclusions were derived from this experiment.

He proposed that atom consists 2 parts: 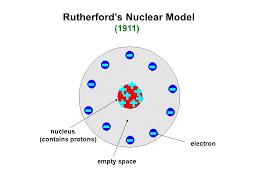