GK Quiz Round 2 (The Sports Round)

December 02, 2016
Hi, we're back, welcome to ROUND 2 of the GK Quiz designed by me
and this round is especially for sport lovers

Here are the questions:-
1) ' Back to the Mark ' is the autobiography of which fast, bowler ?
2) What is the colour at the centre of archery target?
3) How many times has Manchester United won the Champions league?
4)in 1985, who became the first unseeded player to win the Wimbledon Tennis championships?
5)Who is the most decorated olympian of all time?
6) If Edberg is a tennis player, than Effenberg is a -------- player?
7) If El Clasico is played between Barcelona and Real Madrid, between which two teams is Der Klassiker played?
8)Who won the ICC Cricket World Cup in 1999?
9) Which was the first Asian non-capital city to host the Asian Games?
10 ) Who is this famous basketball, player ? 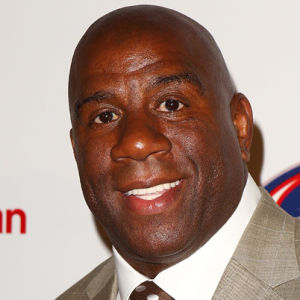