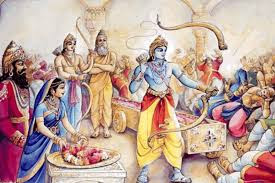 Shiv Dhanush also known as Pinaka was the bow of lord Shiva, crafted by god Vishwakarma.
It was so heavy that it required more than 300 men to lift it above the ground.

BUT HOW HEAVY WAS IT?

WHICH METAL WAS USED??? 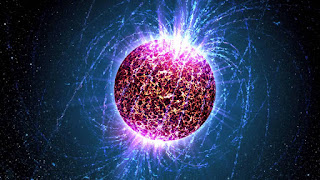 The densest material on Earth is Osmium ( density- 22500 kg / metre cube)
but how was this possible....
Maybe god Vishwakarma crafted the bow from the material taken from neutron stars...!!!!
Neutron stars are considered as most densest celestial objects to exist on universe..

The ancient civilization had the much-advanced technology...